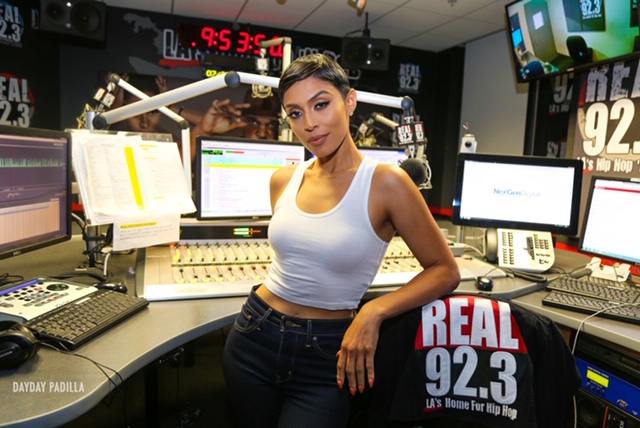 Today we’d like to introduce you to Abby De La Rosa.

Thanks for sharing your story with us Abby. So, let’s start at the beginning, and we can move on from there.
I ‘m a Los Angeles native that had always had a passion for music. After high school, I went on to attend a broadcasting school where there, I was able to hone in on my skills as a future radio talent. Immediately upon graduating, My journey in radio began. I was blessed with a street team gig at a Latin station that happened to be on the same floor level as Power 106. I was able to snag an audition for one of the open street team positions they were looking to fill, and after a year of silence, I finally received that fate-filled phone call and secured a position on the street team of my dreams! Years past, and through the incredible mentorship of Dj Carisma, and hosting her mix shows and podcasts (before the hype of mix shows and podcasts began) I found myself learning and working with of some of radios elite and getting the opportunity to interview all of hip hops greatest artists and moguls all while building a reputation of being in the “know” by interviewing new and emerging talent before they hit the mainstream on my artist series “The Rose Delivery” that I just started getting into the Dj’n after years of being around it and already I’ve been so blessed in it, and there’s no telling what’s next! You can catch me blooming 10 pm – 2am six nights a week on LA’s #1 hip hop station Real 92.3 and let me just put this on the record, I’m just getting started so you’re gonna want to remember my name, cause I’m telling you now, it’s gonna be all over the world! 😉

Overall, has it been relatively smooth? If not, what were some of the struggles along the way?
No way! Everything was a struggle. There’s not one particular struggle I can say was harder than the other cause they were challenging but what kind of boring journey would it be without the hardships?! Anything worth having is going to take time. Even peoples belief in you. You just gotta keep working

iHeart Radio – what should we know? What do you guys do best? What sets you apart from the competition?
I am so blessed to be an On-Air talent with a company like iHeart Radio, but tbh I’m really blessed enough to have had the work ethic, drive, and mentor to even be able to follow through with my desire to become a Host. Being with a huge company in a huge market is still so surreal to me.

What is “success” or “successful” for you?
I’m still trying to figure that out. All I know is that in this moment, I’m still striving towards success every day. 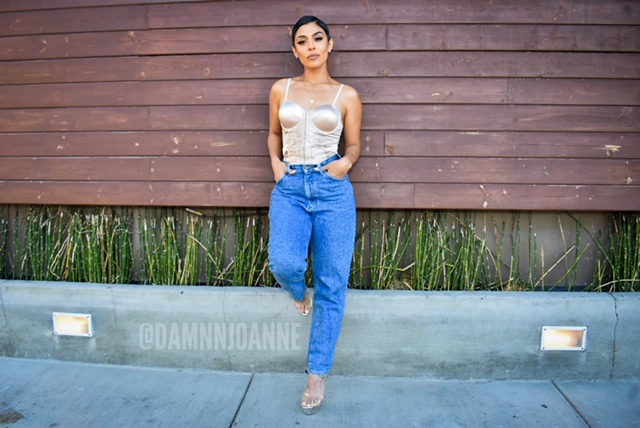 Getting in touch: VoyageLA is built on recommendations from the community; it’s how we uncover hidden gems, so if you know someone who deserves recognition please let us know here.